Thompson & Associates Wetland Services is concerned about  the effects of climate change in Wisconsin wetlands. Our recent project for the City of Middleton, WI is researching and attempting control of a population of Southern Cattail (Typha domingensis) which is southern in distribution and new to Wisconsin. The moderate winters and the ability of Southern cattail to hybridize with Wisconsin cattails has allowed this species to gain a foothold in Wisconsin wetlands. This is not an isolated case, more species are on the move. 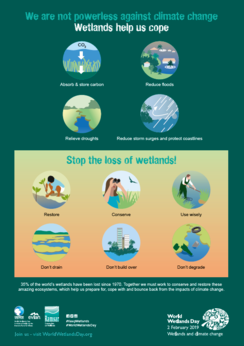 Wetlands are important to ameliorate the negative consequences of our changing climate. Wetlands absorb flood waters, clarify water, and are refuges for wildlife. The recent actions by the Wisconsin legislature and Governor to roll back protections on many isolated or "non-federal" wetlands are an example of ignoring science in the face of climate change. Flooding in extreme events is anticipated to increase- causing damage to persons, property and infrastructure. Protecting wetlands from unregulated fill is vital to our long term ecological and economic health.

Southern cattail in a Middleton WI wetland has an orange or cinnamon colored flowering spike. 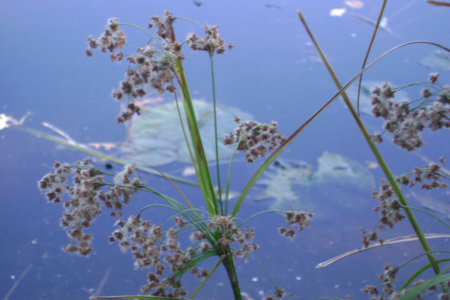 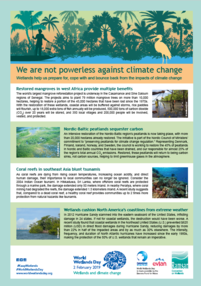 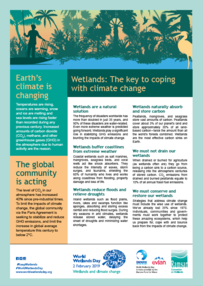 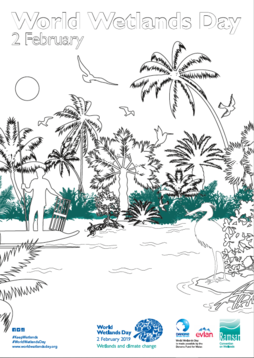 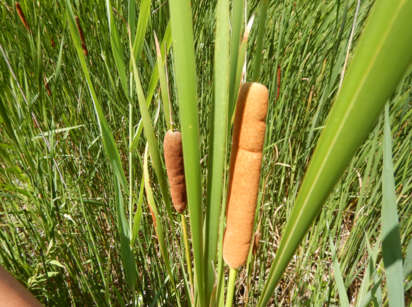